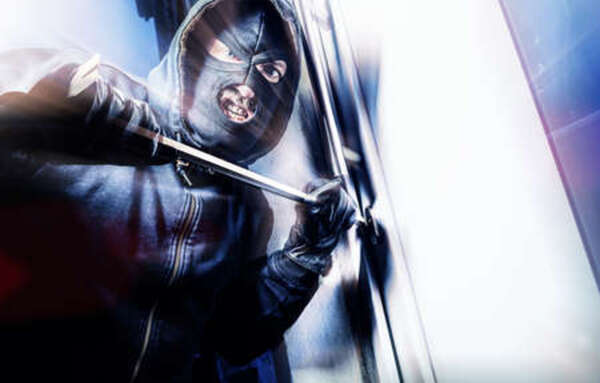 Very few people put any forethought into planning ahead when it comes to securing their home, Most think that putting up a few lights and installing a security system should be enough to keep them safe. Here’s why you might want to think again. 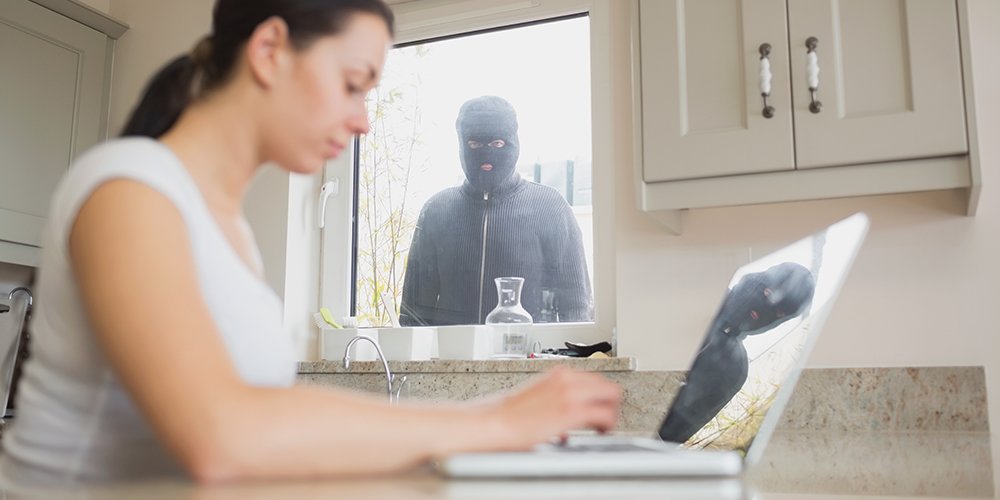 Most people are within six degrees of separation from their intruders. One of the best actions you can take is to be very aware of who enters your home and even cautious to some degree. Teens who are friends of your own, maintenance workers, housekeepers and any visitors who do not have official business at your home should be checked out before you allow them to enter. The more you know about the people in your immediate personal surroundings, the better prepared you will be in the event of a security breach. 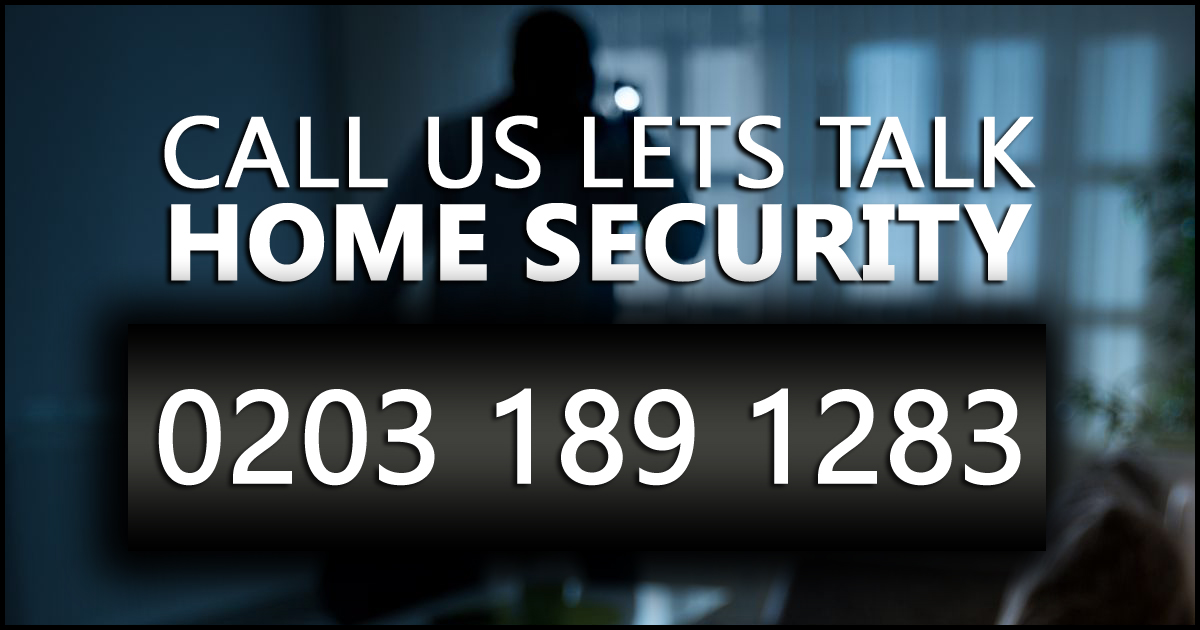 error: Your IP address as now been stored!! We will check websites in your IP area to see if a breach of copyright as takes place!